Memory management and the Stack 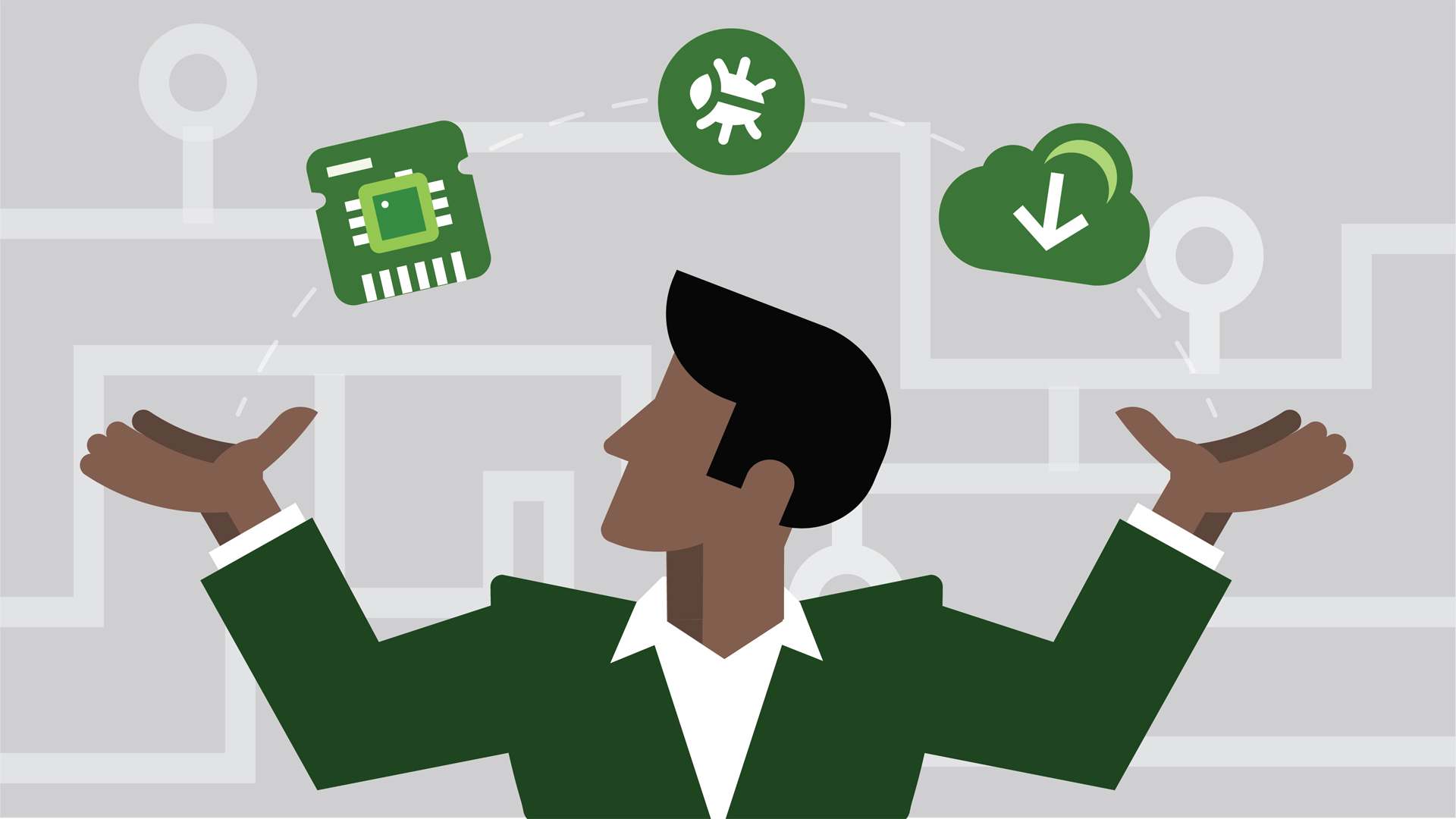 The OS allocates memory for each process or program for data and code. The memory allocated for each process consists of many parts: the stack holds local variables, the heap holds dynamic memory, the data segment holds global variables, and finally the code segment which holds the code is and read only. Memory management depends on the hardware and the operating system.


The stack consists of stack frames. There is one for each function. It gets allocated when a function is called and de-allocated when it returns. The stack pointer points to the last element on the stack. Each stack frame provides memory for arguments, return values and local variables. There is also a frame pointer which provides a starting point to the local variables using offsets.